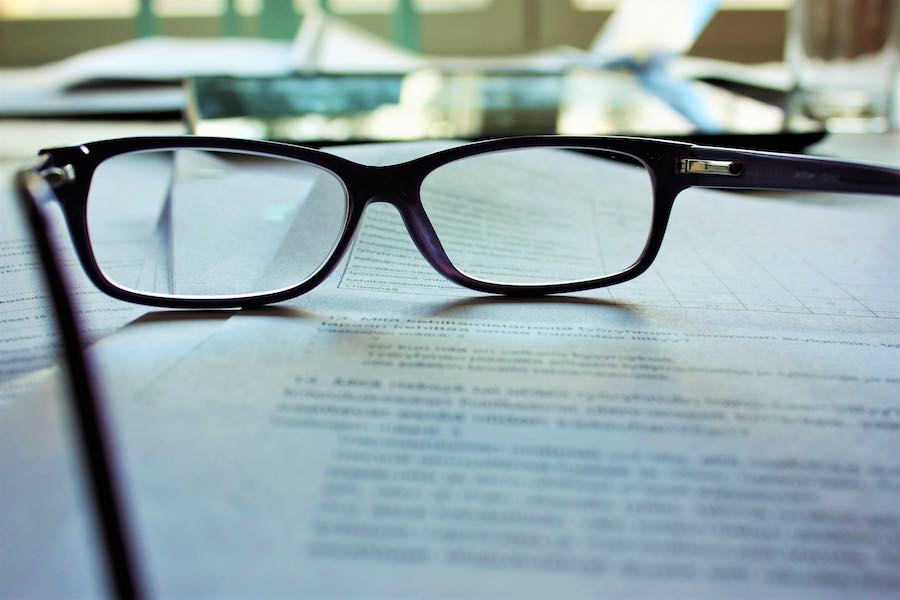 The one merciful thing about a car accident is that it is over in a second. What can take longer though, and be sometimes more painful in terms of anguish, is the insurance claim process.

No one wants to get continual practice at making car accident claims, but it is clearly a case where being knowledgeable about the process will hold you in good stead.

Should the worst happen and you’re involved in a car accident, regardless of who’s at fault, knowing the claim procedures beforehand, and what to do and not do, will save you considerable time and money.

Don’t Panic….. even thought emotions may be running high.

Try and adopt a Zen-like being of calmness, and leaving the pointing of blame to the experts. With that said it is essential not to admit fault, no matter what’s occurred.

It’s also an idea not to inflame emotions and the tension of the situation by accusing the other driver of being at fault.

Again …..try and adopt a Zen-like attitude of calm, and leave the apportioning of blame to the experts.

After the accident consider contacting the police, if they haven’t already turned up.

Legally, there’s only a need to do so if there is 3rd party property damage; ie cars other than yours or objects, like street signs, that might need replacing.

The Police should be called if there’s a need for traffic to be redirected, or if there’s suspicion of alcohol or drugs being involved in the crash. If you contact the Police, make sure you obtain a Police Event Number, to aid with your claim in the future.

Regardless of whether Police attend the scene, you need to collect evidence and details, and to take as many photos of the scene as possible; a job made far easier by having a mobile phone.

There are smart phone apps that are now available and provide a handy checklist of what to do as well as being able to instantly lodge a claim. Some of the popular apps available are:-

The information insurance car accident claims insist you collect at the scene includes:-

Call the police if anyone refuses to exchange their details – it is against the law to do so.

Be sure to note the time of the accident, where it happened, and what the traffic, lighting and weather conditions were, because they might have contributed to the collision.

Basically, the more details you have, the better, and if you can get any witnesses to give a statement at the time, do so, because people tend to forget details if they’re asked days, or weeks, later.

Read How To Make A Car Insurance Claim