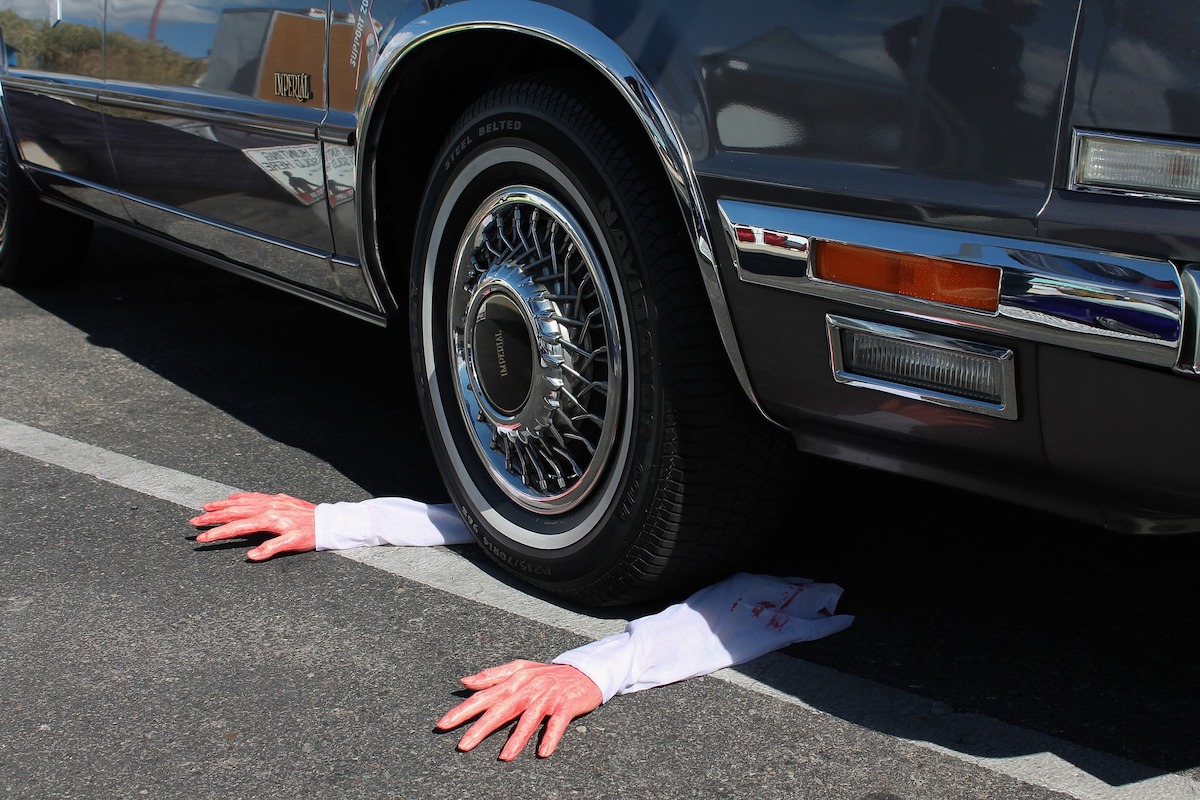 If you get into an accident which was your fault your insurance payment will most definitely go up.

But unfortunately, even if the accident was the fault of the other driver, your insurance rate could also go up as well.

We say “could” go up, because there are only certain scenarios that will bring this about.

Imagine that you’re on your way home from work one day, for instance, and you are being a good boy or girl and being watchful of the road and of the drivers around you.

But suddenly, and by no fault of your own, another car unexpectedly crashes in to the side of your car after running a stop sign.

Neither you nor the other driver were injured, but your car has now seen much better days.

However, because the fault is clearly due to the other driver, there should be no problem with simply taking a few photos of the damage, exchanging info with the guilty party, and then contacting your insurance company. Right?

Is this true, you wonder? Unfortunately, it is.

Although the insurance provider of the at-fault party will be the one to cover the costs of your repairs, in some cases like these even your own insurance provider will see this scenario as an opportunity to raise your rate, even though you yourself have done nothing wrong.

It is a good idea to check, accordingly, about such scenarios with your insurance company, as not every company will increase your rate in these cases and you may want to switch companies.

Because claims by the not-at-fault party are filed against the other driver’s insurance provider in any case, you may be able to avoid involving your insurance company altogether.

Moreover, even if you do need to involve your own company, not every insurance provider will raise your rate for a not-at-fault claim.

In some cases all they will do is add a surcharge if you make three or more of these types of claims within the same 3 year period.

Let’s re-imagine the scenario above for a moment: after ramming into the side of your car, the driver doesn’t want to take responsibility so they simply turn and hightail it!

Even though once again you have no control over such a situation, some insurance providers will use this as an opportunity to raise your rates as well.

This may come as a surprise since you yourself have no control over this type of situation, but the circumstances under which an insurance company will raise your rates are many, and in some cases seem to defy all logic.

A hit and run unfortunately is one of them.

What To Do About It

There should be a fair amount of lag between the time of the accident and the application of the raised rate, so you should be able to avoid the new charge altogether if you get to work right away.

And in general asking a potential insurance provider about surcharges for not-at-fault claims should become standard from now on so you can avoid the baffling experience of having your insurance raised because of someone else’s poor driving.