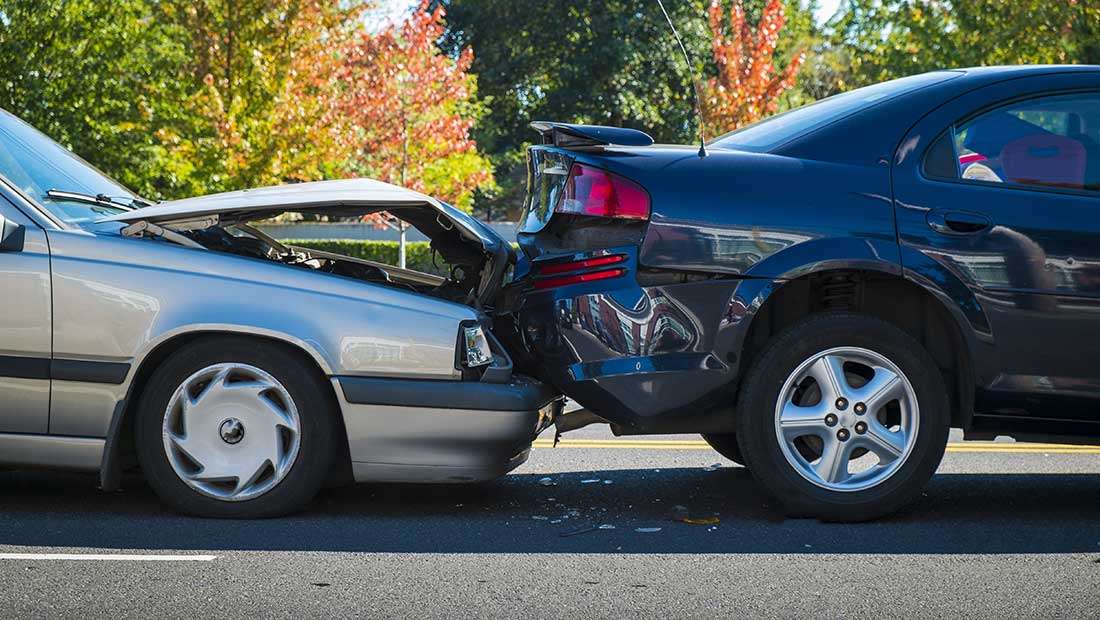 Rear ending – when one vehicle crashes accidentally into the back of the one in front of it – is at an all time high today, accounting for one third of all accidents in NSW as well as nationally, according to a recent study of insurance claims which suggests increased driver distraction as the cause.

Other details of the study showed the following:

Due to in increase in impatience and poor judgment

A spokesperson for AAMI, Ashleigh Paterson, said that the increased frequency of these kinds of crashes is due to in increase in impatience and poor judgment on the part of drivers.

According to Paterson, “a quarter of all crashes on NSW roads [happen] because drivers are failing to give way, which was significantly higher than the other states and territories and above the national average.”

According to the statistics given by the NSW Centre for Road Safety, roughly 41 percent of serious injuries take place at intersections, and in 2017 1256 people were injured and 11 people died due to someone failing to give way.

A study conducted by experts on road safety which was released in October revealed that Australian drivers on average are distracted for almost half of the time they are behind the wheel of a car.

Typical distractions included talking on the phone or texting, eating, or drinking while driving.

According to Ashleigh Paterson, distraction continues to be the leading cause of Australian car crashes, with most accidents stemming from people being busy or in a hurry, and “taking their eyes off the road or trying to multitask while driving”.

In Paterson’s words: “If you are behind the wheel of a car, you should be concentrating on what’s in front of you, what’s happening around you, and driving to the conditions.

Taking your eyes off the road for just a split second can have devastating consequences and even the smallest distraction can be deadly. It’s just not worth the risk.”

Moreover Paterson explains that “NSW drivers are also guilty of ‘tailgating,’ which is indicative of the high proportion (almost a third) of NSW drivers being involved in a nose-to-tail accident.”

Other interesting results of the study showed that a high percentage of accidents took place between 1:30 to 4:00 pm, suggesting a link to school pick-ups.

Moreover Sundays had the fewest accidents, while Fridays had the most. In the same vein, a study undertaken by the University of Adelaide in 2005 showed that rear end crashes peaked from 3pm to 6pm on Fridays.

Other factors that contributed to an increase in rear end crashes were the presence of a right turning vehicle, intersections, and peak traffic hours.