Been in a car accident but are not insured? 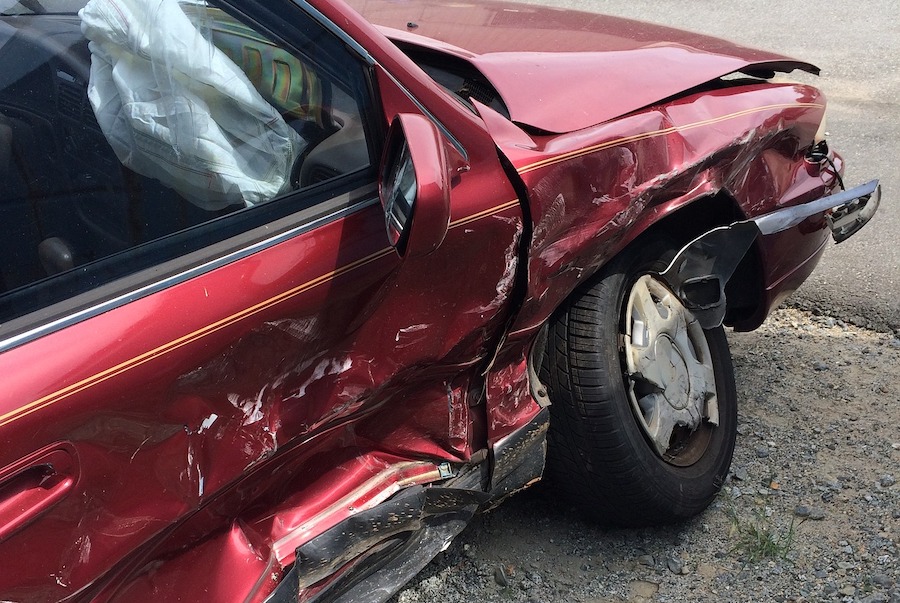 Are you panicking because you are uninsured and have gotten into a car accident?

The following guidelines should help you figure out whether or not you are doomed.

WHO IS AT FAULT?

Because the term “at fault” refers to anyone who drives negligently, it is very possible for both parties involved in a car accident to be at fault (and accordingly blaming the other person does not actually get you off the hook).

So the first thing you should do is figure out which of the following scenarios applies:

IF YOU ARE PARTLY AT FAULT OR NOT AT FAULT

In either of these cases you will need to make a claim, or a part claim, against the other driver or car owner. This process usually includes:

You can make a claim with the AFCA in the following cases:

Keep in mind that a claim like this will be made against the other driver’s insurance company, and these companies tend to be quite aggressive when defending themselves from responsibility.

For this reason going to court can be risky because the insurance company will likely have good – and expensive – representation, and if they win the case they will want their legal costs reimbursed.

Because of this it is better to try to reach an agreement with the company directly before taking things to court.

IF THE OTHER DRIVER IS AT FAULT

If it’s clear that you are not at all the party at fault, and if the damage is below $15,000, and if the other driver is insured, then you can make a claim with the AFCA.

Because doing so is free, it is obviously much more desirable than a court case.

IF YOU ARE THE AT FAULT PARTY

Unfortunately you need to pay the costs for repairing the damage done to the other car.

Once you receive the claim you should act on it quickly. The typical procedure is as follows:

This is why it’s always better to deal with this as soon as you receive the letter of demand, before things spin out of control